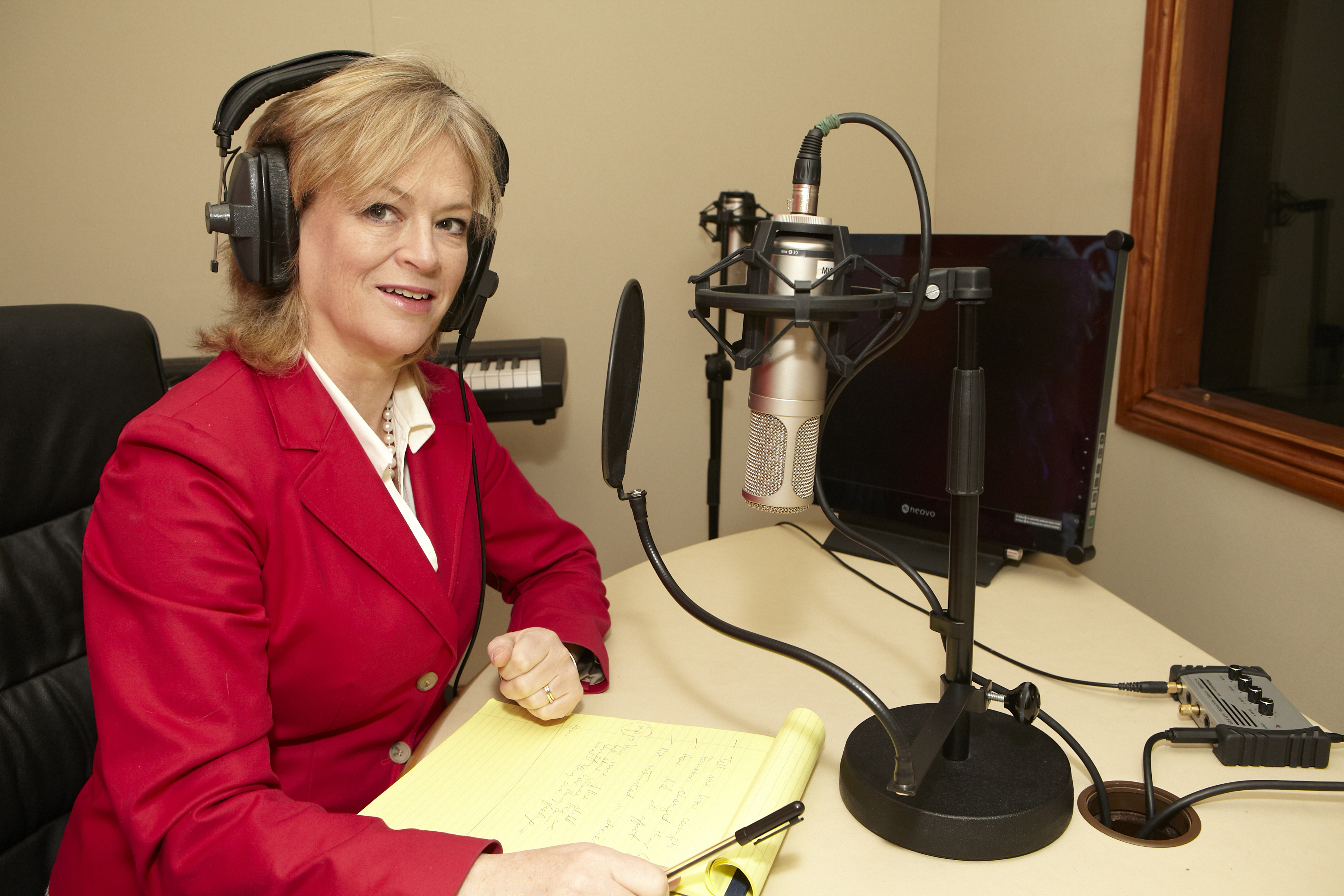 This is a fascinating story about the foreigners who were recruited into the original Radio Eireann Symphony Orchestra.  Sound producation teacher Patrick Wall did the sound engineering on it.

‘Stranieri’ is the Lyric Feature that tells the stories of some of the foreign musicians who were recruited into the Radio Eireann Symphony Orchestra 70 years ago in the immediate post war era. They were auditioned in over 30 cities all over Europe in the late 1940s, 50s and 60s. The documentary follows the extraordinary stories of several of these virtuoso musicians and their families before and after they joined the RESO.

One violinist Domenico Galassi was a German Jew, with an Italian surname, who was imprisoned in a concentration camp during WW2 and was forced to play music to the officers while they dined. He was operated on without anaesthetic while he was there for a lung condition and they removed lower ribs. He joined the orchestra in the 1950s and made Ireland his home, leading the orchestra for several years and often playing solo pieces on major works. He died many years now but his widow Deirdre Ryan Galassi and daughter Timara Galassi share his facinating story.

Professor Emeritus Corinna Salvadori Lonergan from Trinity College Dublin, came to Ireland in 1948 as a child with her brother, mother and father. Both of her parents were musicians, her mother Ines Cecchini played violin and her father Novemo Salvadori played trombone. None of them had a word of English when they arrived and they thought they were coming to Holland as Ollanda and Irlanda sounded the same to their travel advisors Thomas Cooke in 1947. Her father was auditioned in Rome along with Renzo Marchioni another virtuoso violinist. Corinna tells a great story about how her grandmother Nonna used to send condoms in the post wrapped up in newspapers. After a while though the condoms were intercepted  and confiscated by customs. Her father Novemo Salvadori had fought on the Russian front and was the only man from his unit to come home alive. He was the lead trombone player in the orchestra where he had to work with Germans and former enemies from wartime. Prof Salvadori Lonergan also recalls the strangeness of the food and the rows in the orchestra and how difficult it was to adjust to life in a very socially restricted Ireland in the 40s and 50s.

Arthur Nachstern was another amazing violinist who was the first person recruited to the Radio Eireann Symphony Orchestra. Born in 1911 he had escaped the Russian revolution with his parents first and later post war Poland. He ended up in a refugee camp in England in the 1940s. His widow Evelyn talks in the documentary about him and all that he went through.  Nachstern was a child prodigy in Odessa and later played and dined with Prokofiev in Poland. Evelyn also talks about how she met Arthur only twice before she married him. They were married for 47 years and their daughter is the ballet dancer and choreograher Ingrid Nachstern.

Slovenian Victor Malirsh was the French horn player recruited from Yugoslavia and he was followed around by a special branch officer for a year after he arrived for fear he might be a communist. His daughter Andreja the current harpist in the orchestra tells how he was so proud of playing the horn solo in the iconic piece ‘Mise Éire’. The ink was still wet on the page when O’Riada handed it to Victor she recalls. Her late father Victor Malirsh taught in the Royal Irish Academy in Westland Row for 60 years.

There are so many things that these foreign musicians and their families went through that still resonate with immigrants and refugees today in Ireland - strange food, language difficulties in communicating about their basic needs, coming from war torn regions and coping with post traumatic stress. They were looked on with suspicion when they got here too by church and state with some politicians called them aliens and argued that Radio Eireann should not be hiring ‘foreigners'.

The gender pay gap also makes an appearance in the documentary as Professor Corinna Salvadori Lonergan’s late mother was astonished to learn that she would be paid less than her husband in the orchestra and that she had no entitlements to holidays or pension etc as she was a married woman and the marriage bar applied. Brian O’Rourke former clarinetist with the orchestra and Orla Mhic Achlaoich dughter Fachtna O hAnnrachain also feature in the documentary.

These ‘Stranieri’ highly talented musicians made the country a richer place culturally and opened the country up to new food tastes, languages and ways of looking at life. They brought glamour and colour to a very dull inward looking Ireland at the time. They also raised the standard of music education and performance to a level that would not have been possible without them, and they showcased the work of talented Irish composers to the world.  The decision to recruit the musicians by the Minister for Posts and Telegraphs P J Little was an inspired one and a once in a lifetime opportunity to recruit the cream of European musicians in the immediate post war period into the fledgling Radio Eireann Symphony Orchestra which went on to become the national treasure that is the National Symphony Orchestra.  Tune in Sunday after 6pm to RTE Lyricfm to hear more. The Stranieri documentary is made possible by the BAI Sound and Vision scheme funded by the TV Licence fee.

Angie Mezzetti is a former RTE Newscaster and broadcaster. She now makes radio documentaries for broadcast such as RTE DocOnOne 'A New Niamh’, 'Shellacked’  and NewsTalk ‘Leading Women’ and ‘Banking On Women’ and Lyricfm ‘Mrs Findlay’s Broadwood Square Piano’ which was a finalist at the New York International Radio Awards.

Patrick Wall is a musician, composer, producer and educator. Classically trained in piano, viola and singing, he has since added guitars and electronics to his repertoire. His band Lamont/Bailey/Wall recently released their debut album "BOOM!", a set of danceable electronic pop songs about the boom/bust economic cycle.

Patrick has produced sound for a number of Angie Mezzetti's radio documentaries including 2016's “Mrs Findlay’s Broadwood Square Piano”, a finalist at the New York International Radio Awards. He also contributes scores and voiceovers to a wide variety of projects. He has lent his instrumental talents to diverse ensembles including Bear Coat, P-Dog and the Spook of the Thirteenth Lock Electric Guitar Orchestra. All this is in addition to his day job leading the Music Department at Dun Laoghaire Further Education Institute.  In his spare time Patrick loves to ride his bicycle.