Near Fm History Programme A To Z Or Historical Blunders

Near Fm History Programme A To Z Or Historical Blunders 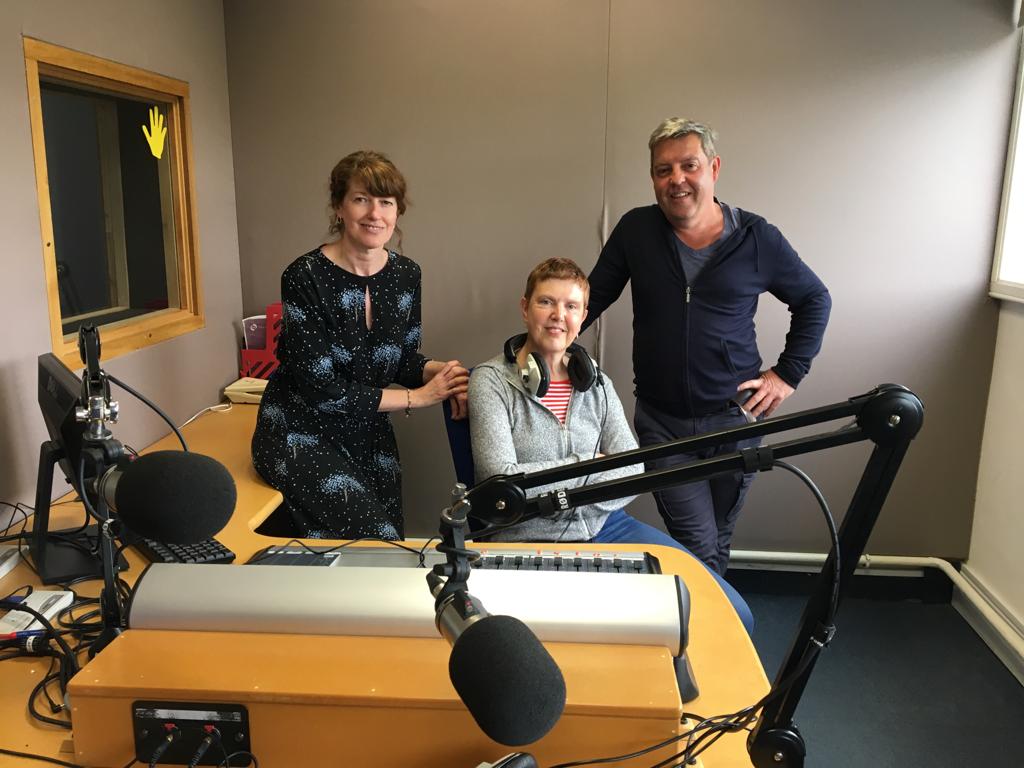 DFEi teacher and radio presenter Berni Dwan hosts her own history programme on Near FM. Listen back to Berni discussing the topic "Revolting Media" with DFEi media teachers Adrian Smyth and Gemma Cox.

Welcome to the A to Z of Historical Blunders, the show that reminds us about the dangers of history repeating itself.

Back in the day adults were classified by the newspaper they read, when breaking news stories screamed from the front page. Readers of The Irish Independent were regarded by Irish Press readers as rabid blue shirt, pro-Treaty traitors, or more politely – wealthy farmers and shopkeepers who voted Fine Gael. Irish Press readers were categorised as lower middle class and working-class people who were blinded by the anti-Treaty propaganda of Eamon de Valera and the like. And then there were those who read The Irish Times – a funny bunch known as Anglo-Irish, West Brits, or big house dwellers, who had the same accent regardless of what part of the country they came from. As for the tabloids coming out of ‘perfidious Albion’– well, they were read by malefactors and reprobates. An Irish Press reader might cross the road rather than exchange a few words with an Irish Independent reader. The Irish Times and foreign tabloid readers were not so fussy; they’d talk to anyone. Now the poor old front page is pretty much obsolete as we are drip fed breaking news on our smart phones 24/7.

“The rabble spit forth their bile and call the results a newspaper,” opined Friedrich Nietzsche. But who are the rabble?…