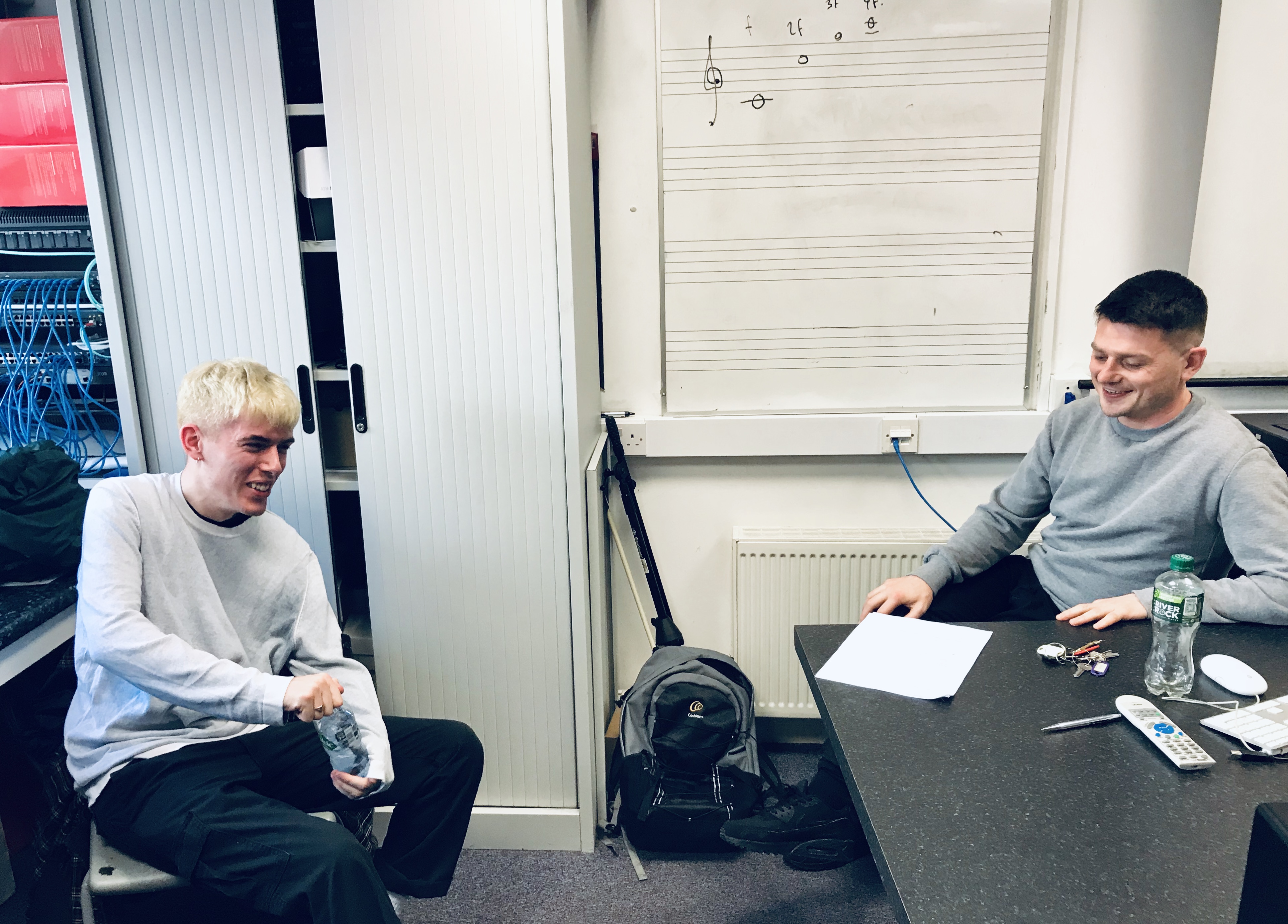 Tommy graduated from the HND course at DFEi in 2018 and was awarded BTEC Irish Music Student of the Year. He now DJs internationally and has built up a strong following for his music. He has brought out a number of releases on highly-regarded techno and rave labels, including his own Rave Selekts imprint. DFEi Music teacher Paddy O'Halpin interviewed Tommy about his career to date, including lots of useful advice about working in the industry.